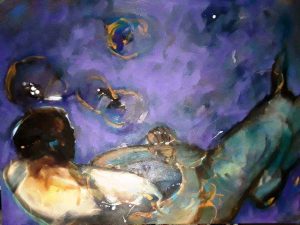 Michael S Pritchett is an oil painter born in Denton Texas in 1967. Drawing at an early age, he began painting around 1990 when he studied Art History at The University of North Texas. After college, he began to travel the world and has lived in Prague, Los Angeles, New York and now in Seattle.

In painting, he is mostly self-taught. Not wanting to get stuck in any one style of painting, his styles and influences range from classical figure to modern abstraction.

His current works are abstract movements of color and texture, which give hints of horizons, landscapes and flowing water. He draws inspiration from his studio space, which is an open view to Seattle’s Puget Sound and it’s ever-changing patterns of light and action. Michael attempts to create works that will change with that light and movement. 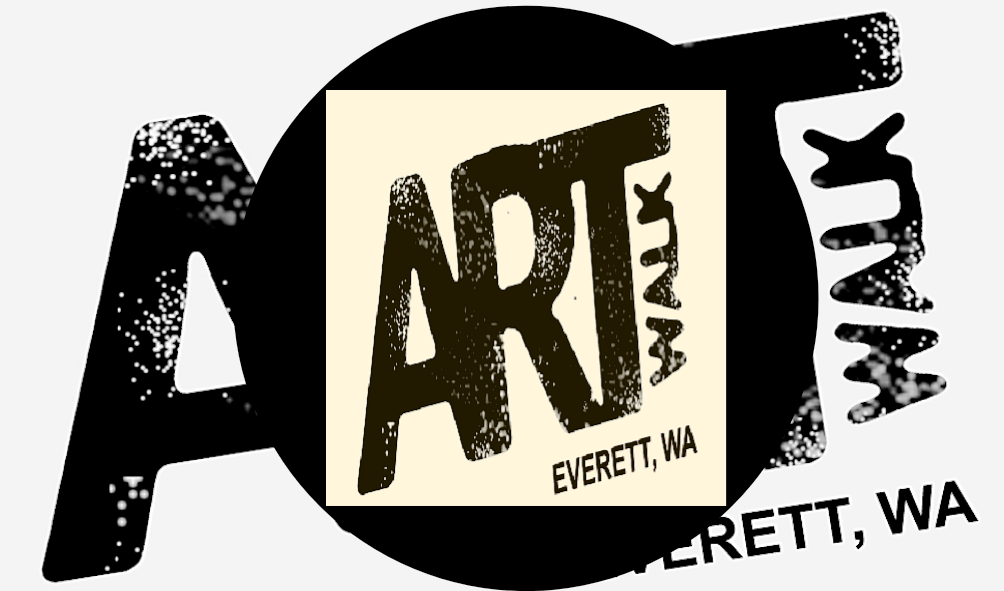